THE ADVANTAGES OF INSTALLING SOLAR PANELS 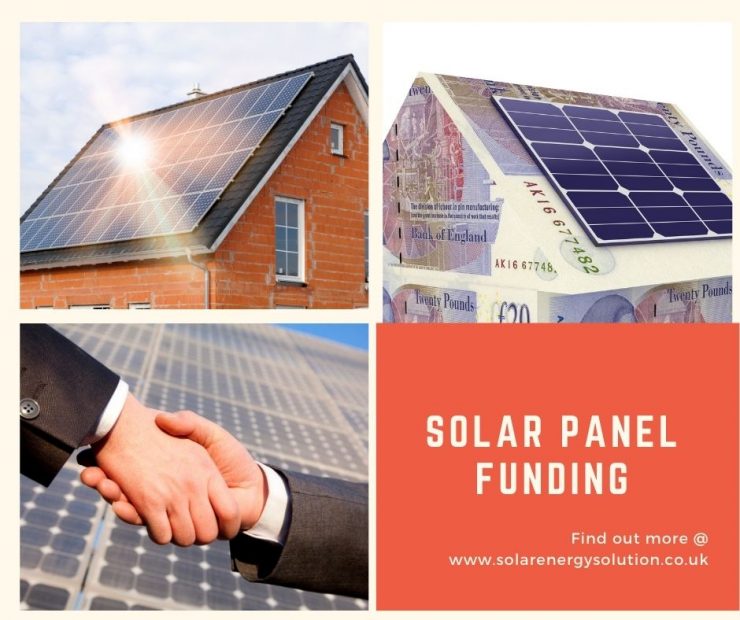 How do solar panels produce electricity for our homes?

The sun creates a massive amount of energy that planet earth harness daily. This is just one of the advantages of solar panels. Australia, as an example, receives up to 22000 times more energy from solar than any other source. Solar cells work by converting solar energy from the sun directly into electricity. Solar power is now the most popular source of sustainable energy on the planet.

How do solar cells achieve this?

To produce a solar cell, you require a skinny slice of silicon, about the size of a serving tray but much thinner. If you imagined a piece of cotton 3 times thicker than usual, this would be about the thickness of your plate. This will create for you the trillions of micro silicon atoms required to convert the suns solar energy. The solar cell at this point is heated to high temperatures and then covered on the front by a net type meshing. This is the way it will intake the solar energy from the sun when facing it. Most homes will have between 10 and 50 panels attached to roof space, and solar farms will contain many more.

What are the benefits of solar energy?

Clean renewable energy for everyone:

As the earth is bathed in solar energy every day, this allows most countries worldwide to be energy independent and thus provide more security on a national level. Apart from adding security and independence at a national level, individuals can install and optimize their homes for cost-effectiveness to suit their needs, thus creating independence on a local level.

Unlike any of the fossil fuels used by humans, solar energy is completely renewable due to the sun’s sustainability. This means that potentially as long as the sun produces light, there is no expected expiration date on the power we can harness from the sun’s energy, unlike all fossil fuels, which are rapidly depleting due to humans ever-growing demand for more energy.

Minimal effect on the environment:

Compared to fossil fuels, solar energy has a much more minimal effect on the planet’s environment. It contributes significantly less to climate change and greenhouse gases when compared with any other fossil fuel. Unlike most conventional fuels, solar energy requires no combustion process, making it significantly cleaner and environmentally friendly.